DUE TO THE IMPACT OF COVID 19 RESTRICTIONS THIS EVENT HAS BEEN POSTPONED.

NEW DATES WILL BE ANNOUNCED AT A LATER DATE.

Ngā Kaihanga Uku is a national collective of Māori Clay artists founded in 1987.

Their founding aims were to work with clay from a Māori perspective, share knowledge and connections with other indigenous clay artists.

As a collective they have exhibited nationally and internationally and established the profile of Māori ceramics both in NZ and overseas.

The exhibition title Tihei makes reference to the legend of Tane forming the first woman Hineahuone from the clay at Kurawaka the sacred pool of Papatūānuku. On finishing his work, he breathed the enlivening hā (breath) into her nostrils. She sneezed signifying she was alive and hence the statement of self realisation  – “Tihei mauri ora!” – “I sneeze, I am alive! Iam!” 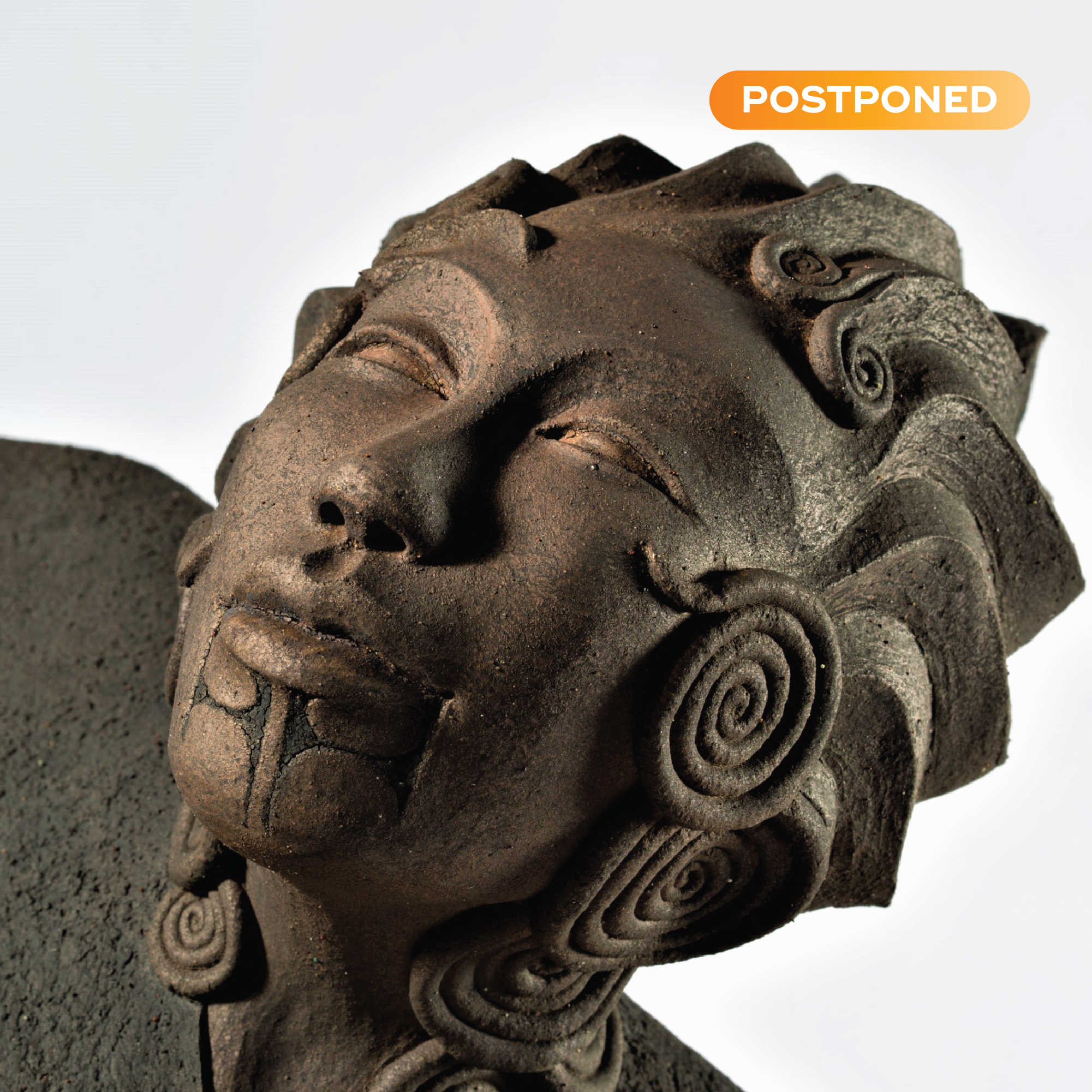