THE F WORD: Songs of Feminism in Country Music

From Dolly to the (Dixie) Chicks, THE F WORD is the journey of feminism through song from the first #1 hit for a female country artist in 1952, through to today. Performed by award-winning Country artist Tami Neilson and her hot rocking band – with special guest, Jenny Mitchell – this rich songbook of country classics explores why songs of gender equality were banned from country radio faster than a dirty word!

Country music is known as one of the most conservative musical genres, its radio DJs making or breaking an artist’s career, but, despite vehemently denying being feminist, high- profile female artists like Dolly Parton (whose “9 to 5” tackled sexual harassment in the workplace) and Loretta Lynn (whose “The Pill” celebrated the dawn of birth control), had songs banned by country radio that still soared to #1 and became feminist anthems.

While THE F WORD is a musical concert experience, it’s also held together with humorous storytelling about the women behind the music. Dr Jada Watson, a Professor of Musicology – performed by Liv Tennet – opens the show and welcomes the audience to her “presentation” of Songs of Feminism in Country Music, peppering her shocking statistics and fun facts throughout.

While delivering a tongue-in-cheek exposé of gender inequality in country music, THE F WORD is such a boots-up, barn-burner of a good time, y’all might just wanna come back now, ya hear! 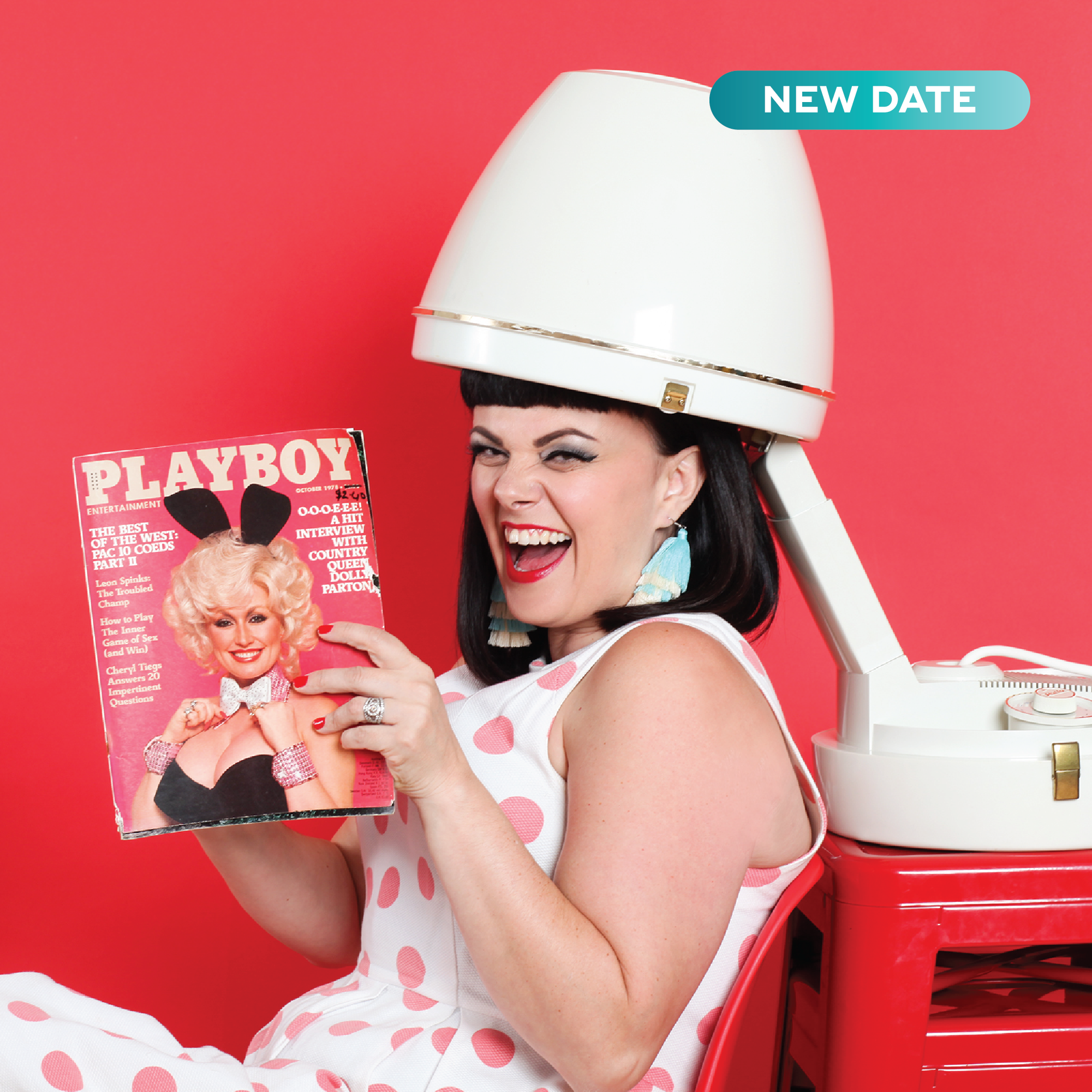 Hihī – A song of place