Due to the recent community outbreak of COVID-19 Omicron and the move to a Red Light COVID protection framework across Aotearoa, it is with heavy hearts that we are announcing the cancellation of the February offering of Te Tairawhiti Arts Festival.
_____________________________
From her upbringing in
Kaua’i, Hawaii to discovering her voice in Aotearoa Deva Mahal was born with blues in her blood.

Described as one of the most amazing performers in the world, Deva has graced esteemed international stages such as the Hollywood Bowl, Carnegie Hall and Bonnaroo.

With an extensive and impressive list of collaborations including Sharon Jones and the Dap Kings, Living Color, and the New York Pops Orchestra, Deva has performed on stage alongside such legends as Etta James, Bettye Lavette, The Roots, and Cyndi Lauper.

Fresh from breath-taking performances at some of New Zealand’s most iconic summer festivals, as well as being nominated for a Silver Scroll Award for her song Stand In, Deva brings her world renowned sound to Tūranganui-ā-Kiwa/Gisborne. 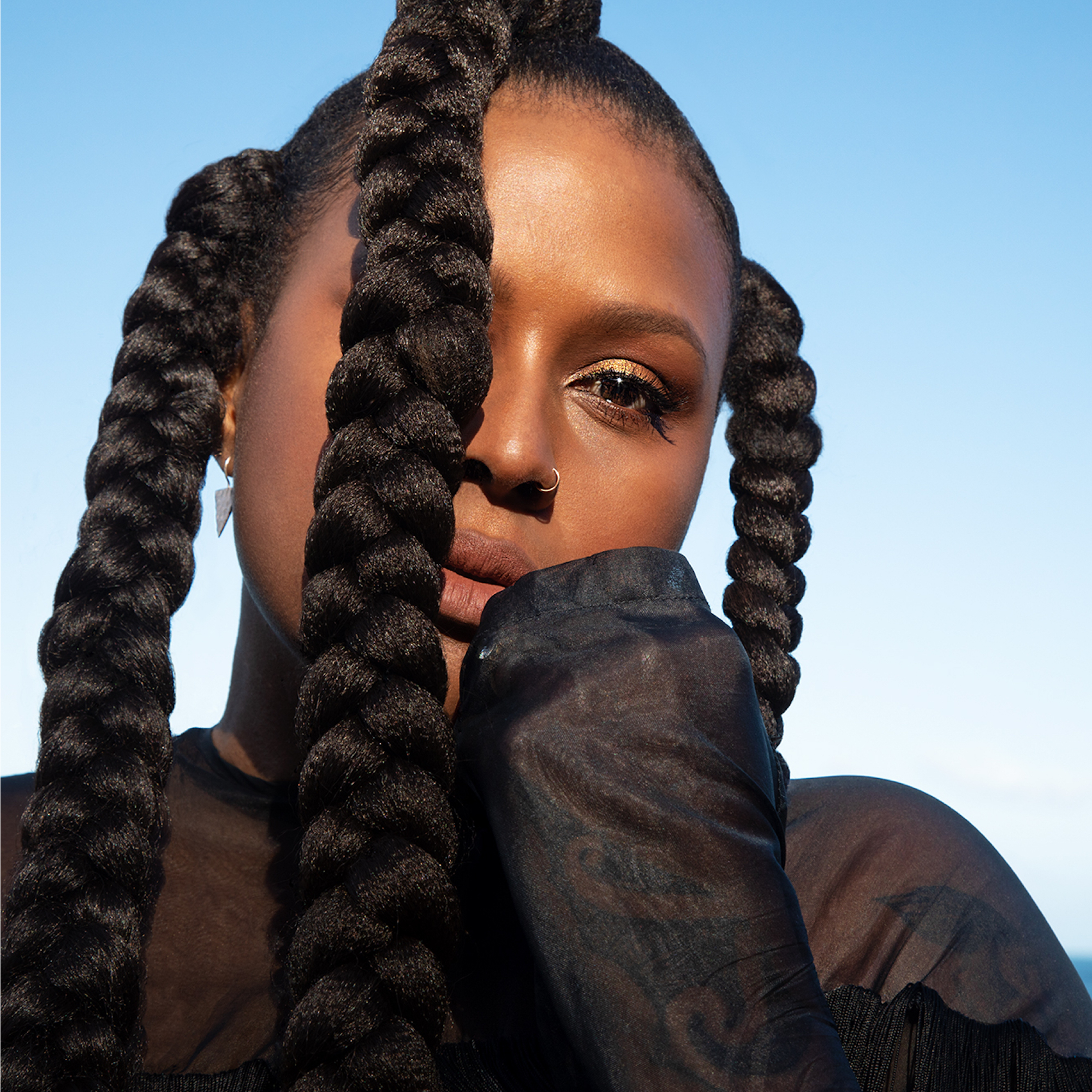